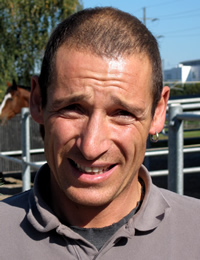 I was interested in horses from an early age. I didn't necessarily learn to ride with my older sister's pony, but rather to use a falling technique, but despite this, or perhaps because of it, horses fascinated me. At the age of eleven, I became the proud owner of a young Freiberger mare, with whom I spent all my free time from then on and who brought me a lot for my riding. It was always clear to me that I wanted to learn a profession in the field of horses. I was particularly fascinated by the craft of blacksmithing. I could spend hours watching our village blacksmith skilfully fitting the horses' shoes. So it was obvious that I became a farrier.

After leaving school I started an apprenticeship as a blacksmith / farrier and as a 23-year-old I opened my own business. Nobody knew me then and since then I have continued to educate myself. I spent a few days every year with my American teacher Ric Redden. In the meantime, I am a sought-after farrier and the company HUFTECH is developing very well. My partners support me in this demanding job. 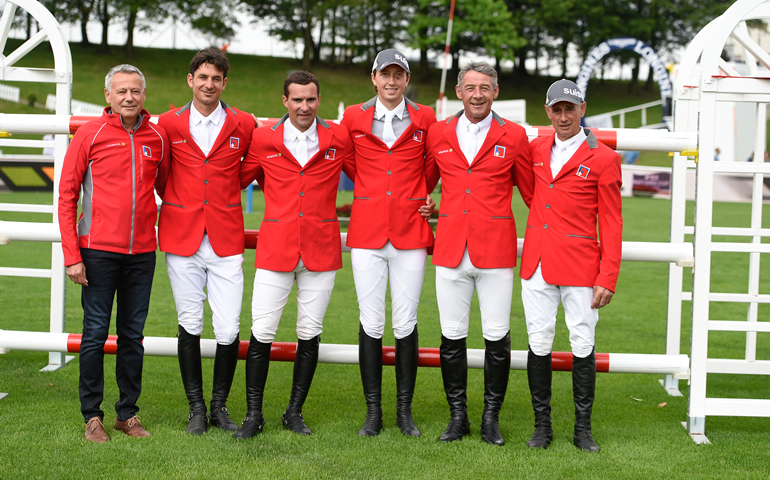 Engaged as farrier of the Swiss Show Jumping Team at the following World Equestrian Games, Olympics and European Championships: 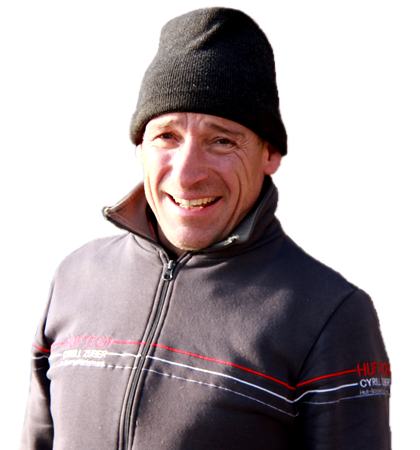 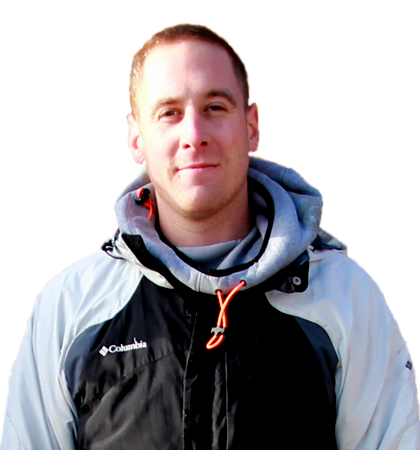 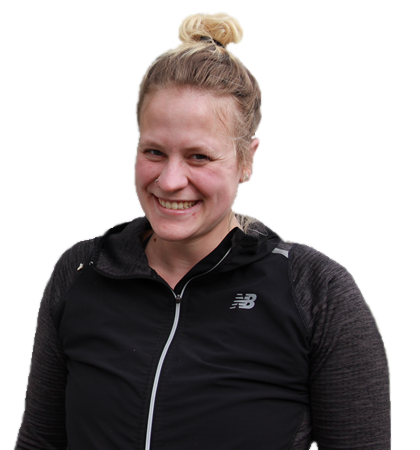 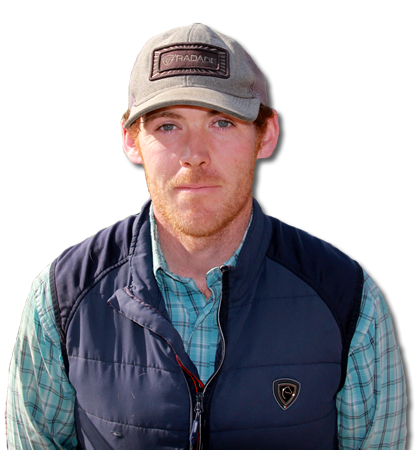 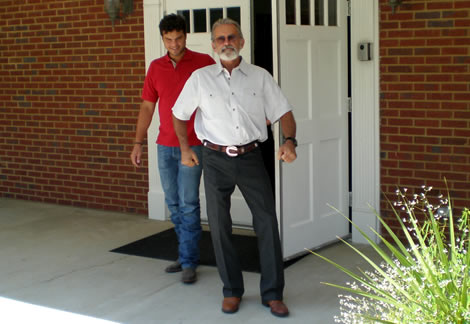 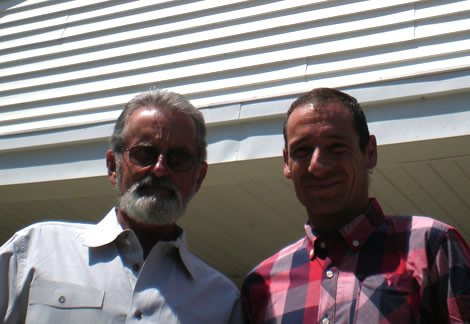 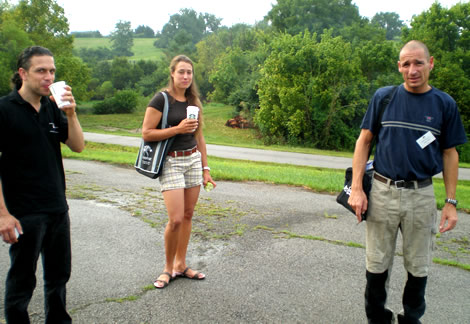 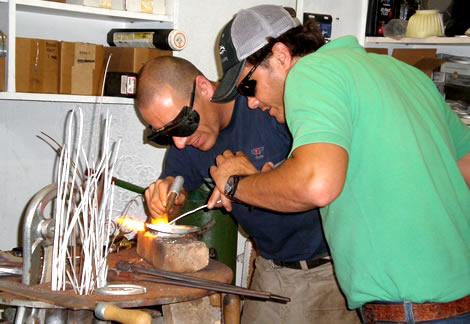 Horses to beshoed per year